The holiday-season shelter run by the Tokyo Metropolitan Government closed Monday, and some 800 lodgers were taken to different accommodations to continue their hunt for homes and jobs. Of the 833 idled workers who stayed at the National Olympics Memorial Youth Center in Shibuya Ward, about 800 have not secured a job or place to live, according to the metropolitan government, which opened the temporary shelter Dec. 28 using central government money.

They can stay at the accommodations for up to two weeks while receiving consultations, according to Takeo Hayakawa, head of planning at the metropolitan government’s Bureau of Social Welfare and Public Health. “Two weeks is about the time needed to secure somewhere to live, a crucial step in ultimately finding a job,” Hayakawa said. The fate of the 800 beyond the next two weeks, however, remains unclear.

The few who opted out of the extended support turned to families or friends, Hayakawa said. As of Sunday, the shelter had taken in 833 people. When it opened, around 500 were anticipated. Only people hunting for jobs through Hello Work agencies were qualified to stay at the lodging. According to the metropolitan government, 814 of the lodgers received consultations about living support, while 92 asked for help about finding a home and 72 inquired about jobs. More than 160 received advice on health concerns and 50 on emotional problems, while 56 sought legal help.

A former construction worker in his 50s said the shelter was comfortable, but he is still worried about not finding employment. “I’m grateful for the support I was given, but I’m dreading the life I’ll be going back to soon,” said the lodger, who declined to give his name. “I haven’t been able to find any jobs since the Democratic Party of Japan came to power, so I don’t have much hope about the future,” he added.

A year ago, amid the economic crisis that started in fall 2008, antipoverty campaigners set up a tent village in Hibiya Park for around 500 unemployed people and offered food and consultations. The central government, then run by the Liberal Democratic Party-New Komeito coalition, was criticized for failing to take action.

With this in mind, the DPJ-led administration took the initiative this time round to avoid another tent city and set up the Shibuya Ward shelter. However, the unemployment rate has remained high despite the change of government.

There have been mounting calls for the central government to do more to help the unemployed. Tokyo official Hayakawa, who was in charge of organizing the shelter, said the central government should not call on local governments to run such facilities. “The (metropolitan) government ended up setting up everything from accommodations to consultations, but the effort wasn’t spread nationwide, which means people from other prefectures may have concentrated in Tokyo,” he said. 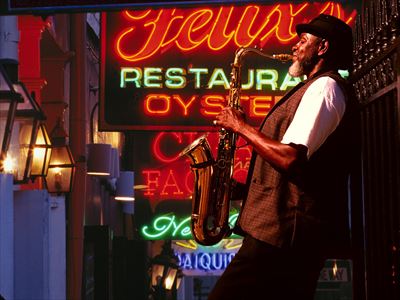 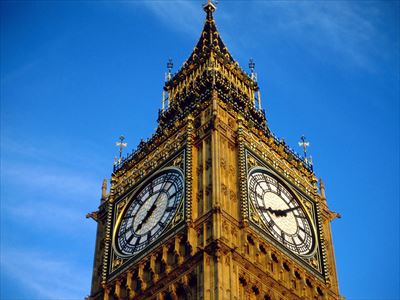 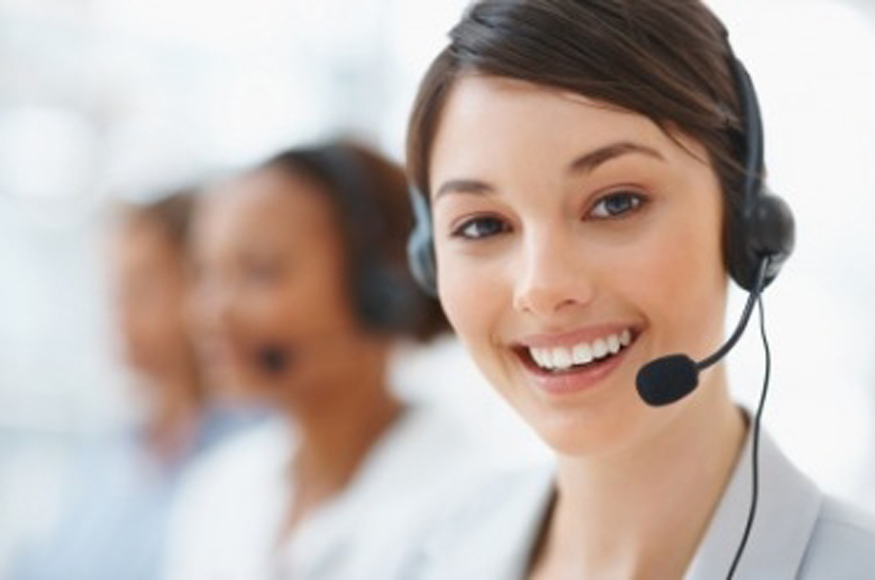