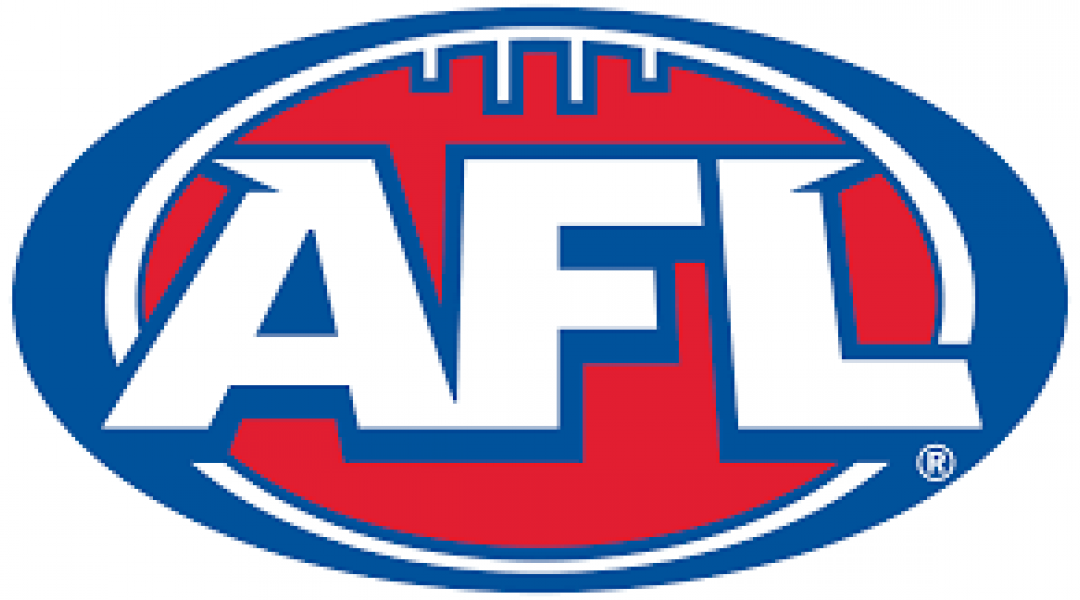 Do you know footy?? If people live in Australia,they would know it,because I think footy is one of the popular sports in Australia.it’s Australian rules football,which is a contact sports. Such as a soccer,handball,rugby and American football.

Points are scored by kicking the oval-shaped ball between the opposing goal posts or behind posts.

Actually I didn’t know footy when I was in Japan.

I’m supporting Fremantle Dockers,which is team of AFL in Perth.

And also one day I wanna work in a high school footy team as a Physio.